Bombs, angry bearded men, veiled women – Iraq today. On the other hand there are pictures from the 50s and 60s: Women studying and elegantly dressed men in Baghdad, a modern city. A globalized Iraqi family in exile tells the story of how things got so far.Angry declarations of war by bearded men. Car bombs. Sobbing women in black capes. Destroyed, dusty landscapes. Pictures of western news from Iraq today. On the other hand there are memories of a family from the 50s to 70s: Women in send
Dresses study at university and are accompanied by courteous men in elegant suits. Modern Arabic music can be heard everywhere. The cinemas show American, Indian and Arabic films. Despite demonstrations and criticism of the colonial tradition of the West, a strong belief in progress and participation in the modern world dominated.
Fifty years later, none of this has remained. Today, every fifth Iraqi lives in the diaspora.

The filmmaker Samir – born in Iraq, raised in Switzerland – tells the story of his Iraqi family, who live scattered all over the world in Auckland, Moscow, Paris, London and Buffalo (NY). His family describes the dream of modernity, social progress and the desire for freedom. 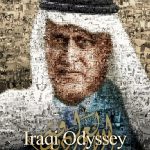 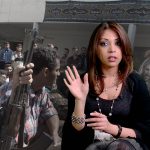 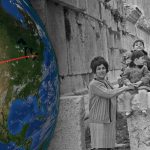 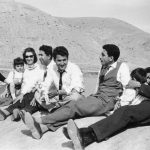