On 12 April 1945, 10 Polish soldiers in Emmen, East Holland, left the troops without permission; they had heard rumours that a Polish women’s camp under German control was supposed to exist somewhere nearby. After a short wild drive through the moor, the 10 actually came across a camp, “liberated” it and met 1,726 Warsaw Uprising combatants who had been there since the end of 1944. Under a relatively liberal camp leadership, they succeeded in implementing a self-governing model that they had copied from one of the largest conspiratorial enterprises in world history – the Polish underground state. The distribution of food according to need, medical care, school and university education were in their own hands. The solitary evenings in the moor were filled with theatre performances, literary readings, folk dances, etc. The children were given the opportunity to enjoy a variety of activities. Many of the women felt betrayed by their allies, homeless; they did not want to return to Poland, where a Soviet-Russian puppet regime ruled. It seems, paradoxically, that the camp was their only home. Numerous contemporary witnesses will reflect on their experiences in the camp in this documentary film. 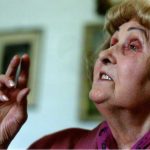 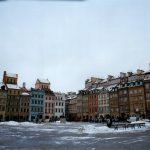 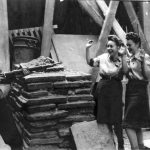 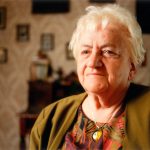 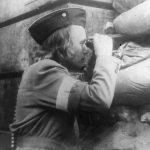 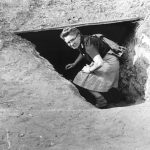 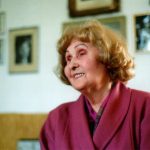