The mother of two children, Hanna Leitner, wants to escape the bourgeois corset and her husband Anton, who sexually harasses her. She goes into therapy with the young psychoanalyst Otto Gross and follows him to Monte Verità, where she discovers the fascination of photography. In addition to the young Hermann Hesse and the feminist Ida Hofmann, it is the supernatural Lotte Hattemer who cast Hanna under a mystical spell and urges her to make a decision. 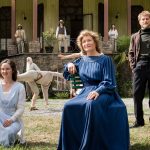 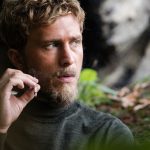 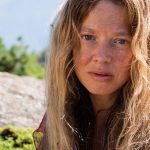 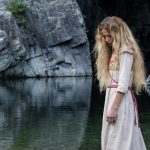 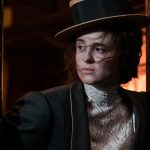 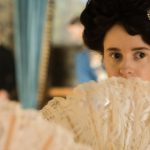 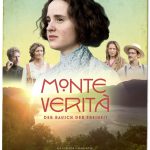